“I conceive of my own life as a journey toward something I do not understand, which in the going toward, makes me better.” —James Baldwin

Perhaps no other American writer offered a more critical and searing look at racial inequality in America than James Baldwin, who published poems, non-fiction essays, and books from the 1950s until his death in 1987. Raised in Harlem during the 1920s and 30s, Baldwin is often referred to as an “angry” writer, and given the racial inequality present in his Harlem neighborhood — he had good reason to be angry.

But beneath the rage of his writing lies a strong foundation of love and hope. In one essay, he writes, “Love does not begin and end the way we seem to think it does.  Love is a battle, love is a war; love is a growing up.”

As a professor of African American studies, I have taught these two sides of Baldwin to college students. But for the past three months, I have had the opportunity do something equally as rewarding: Join forces with my friend Grant Cooper to bring our knowledge and respect for Baldwin’s work to the Success Academy Harlem West community.

Grant Cooper — also an actor and comedian — helps train staff at SA. We have been friends for years and both of us are inspired by SA’s mission. I thought that the action values of SA, especially that of assuming agency and taking ownership over learning, seemed very much in keeping with the spirit of Baldwin’s writing. When I noticed a call for proposals from Humanities New York for discussion groups on James Baldwin, Grant and I thought SA Harlem West — located in the heart of Baldwin’s own neighborhood — would be a great fit for a series of conversations with families, scholars, and staff on his work.

I thought that the action values of SA, especially that of assuming agency and taking ownership over learning, seemed very much in keeping with the spirit of Baldwin’s writing.

The discussions in the six-part series have been rich and reflective. Grant has called on his skills as an actor to bring Baldwin’s poetry and writing to life during our sessions. Baldwin’s essay “A Talk to Teachers” prompted participants to discuss what it meant to have access to education. The piece, “If Black English Isn’t a Language, Then What Is?” sparked conversation about the meaning and power of language. We explored some difficult topics about racial inequality, but also had some light-hearted moments: After we discussed Baldwin’s book about his upbringing in Harlem, Go Tell It On The Mountain, we held a surprise celebration for Grant’s birthday.

But one of the most meaningful interactions that came out of the Baldwin series has been the friendship that Grant and I forged with a mother-daughter duo who have attended each session of the series. Stacey Cherebin and her daughter Mikaya Franks, an eighth-grader at SA Harlem West, loved the series. Stacey saw the discussions as an important way to educate both herself and her daughter on the works and thoughts of this great writer and social justice advocate. The commitment they demonstrated to understanding and discussing his work exemplified Baldwin’s view that we should all strive to understand and change the society in which we live.

Grant and I were continually inspired by Stacey and Mikaya.  When we learned that the pair had no plans for Thanksgiving, I invited them to join Grant and me for Thanksgiving dinner. The four of us shared an enjoyable holiday last week, discussing Baldwin and our families — and of course, eating turkey, mashed potatoes, and stuffing!

The spirit of love in Baldwin’s writing echoed in my kitchen in Hoboken as we appreciated the circumstances that had brought us all together that day: the words of James Baldwin, and the commitment of all of us — and Success Academy — to honor his legacy through discussion and reflection.

Join us for our final discussion of Baldwin’s work at SA Harlem West on December 12!

Below, you’ll find photos from our discussion series, and our Thanksgiving Dinner with Stacey and Mikaya!

Grant Cooper, an actor and comic, performs at comedy clubs in and around New York City.  He also has over thirteen years of experience as an actor/trainer in scenario-based training programs with the NYPD, NYC Department of Corrections, and Success Academies Charter Schools. He is CEO of Winfield Artists, L.L.C. 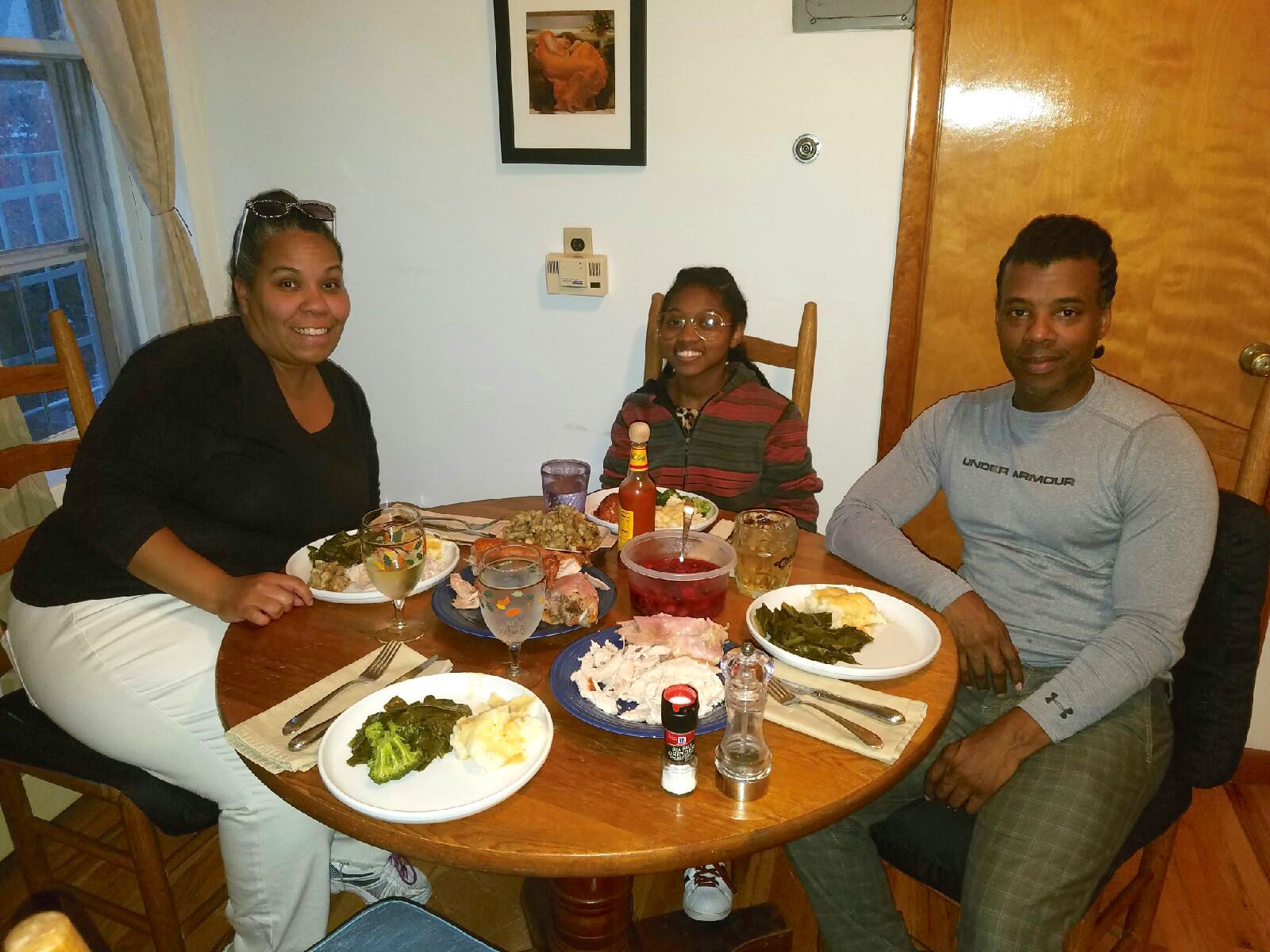 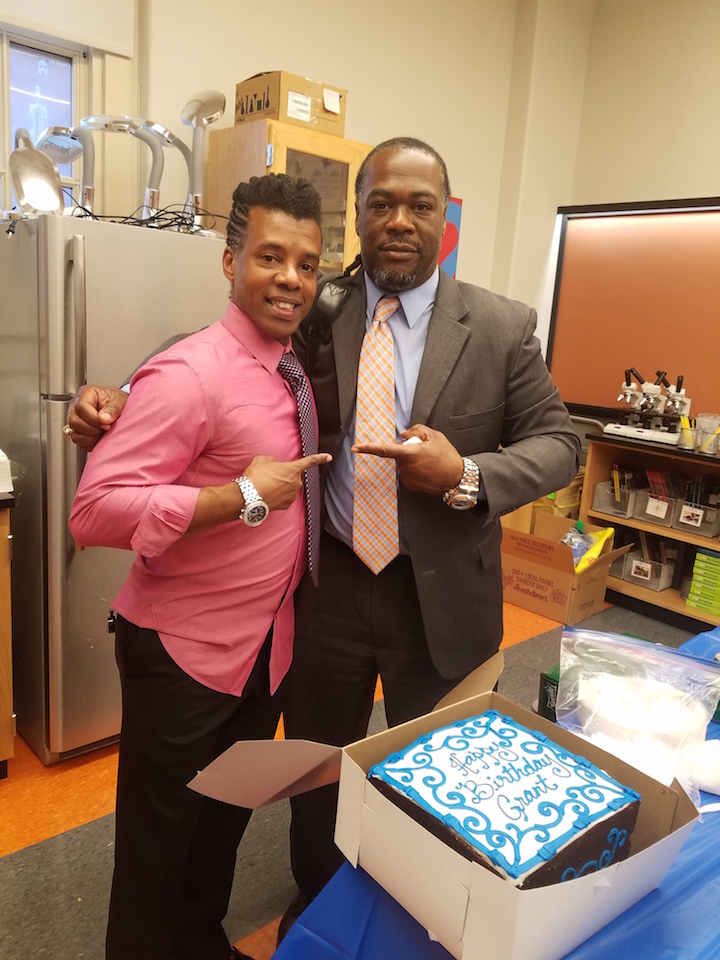