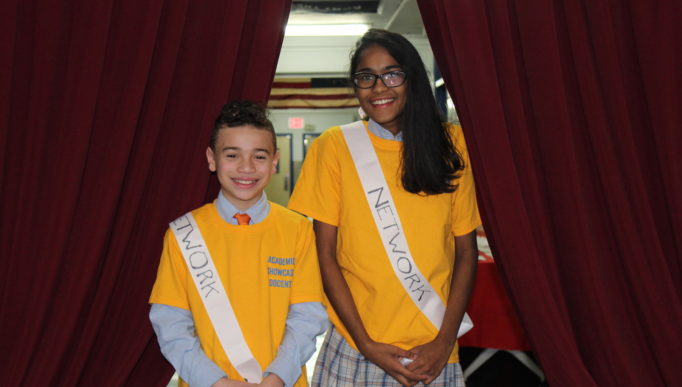 Last month, Success Academy Bronx 2 Middle School families watched their school transform into a museum during an exploration of science and humanities that featured the most attentive and knowledgeable docents in New York City — SA scholars!

Which material best withstands an earthquake? Was Chinese Emperor Chin a hero or a villain? At SA Bronx 2 MS, these were just a couple of the questions scholars asked — and answered — during the Winter Academic Showcase, which combined the annual Science Exploratorium with engaging exhibits highlighting scholars’ humanities learning.

We invite you to step inside this truly extraordinary dual event, fueled by the curiosity of our scholars and the commitment of the school’s staff and parents.