Thirteen years ago, the first-ever Success Academy kindergartners started out on an educational journey — with college as their destination. On June 6, these scholars walked across the stage of the New School’s John L. Tishman Auditorium to become Success Academy’s second class of graduates. They head out into the world with hard-earned college acceptances in hand, backed by families, teachers, friends, and supporters who can’t wait to see what they do next.

Ashley Rivas, the commencement class speaker, shared her perspective on the journey that these scholars undertook together, emphasizing the fact that they never gave up — even when faced with daunting challenges. Their persistence stands as an inspirational example for the many scholars who follow, a testament to what our scholars can achieve.

Scholar Razaq Aribidesi accepted the Founding Families Award, presented by founding parent Natasha Shannon, for leadership and commitment to the Success Academy community. Kayla Samuel earned the ACTION Award, presented by associate director of college access and persistence, Barbara Gao Shapiro, for being a true ambassador of Success.
Lawrence S. Bacow, President of Harvard University — and one of the most widely respected leaders in American higher education — gave the commencement address. He offered advice for the next exciting chapter, urging scholars to build new relationships, honor the ones forged during their time at Success, and to make it a priority to listen to others — and learn from them. This is something we know our scholars will take to heart!

Michele Caracappa, founding first grade teacher, shared a message of thanks to some of her very first SA scholars when she officially welcomed them to the SA Alumni Association:

“As you progressed through your Success education, a narrative built up around you, a narrative about how lucky you are. You won the lottery; you snagged those few seats in those first seven classrooms where thousands of applicants had sought a place. But the truth is that all of us at Success Academy are the lucky ones — we have been incredibly lucky to have you as our scholars. We have learned so much from you!”

And Eva Moskowitz, Founder and CEO of Success, also shared her thoughts on this momentous occasion:

“I’m so proud of the Class of 2023. It feels like just yesterday they were five-year-olds lining up against the blue wall on 118th and Lenox waiting to shake my hand as their principal. They have surmounted every barrier the world had for them, and now they are headed to colleges around the country. These scholars are prepared for anything.” 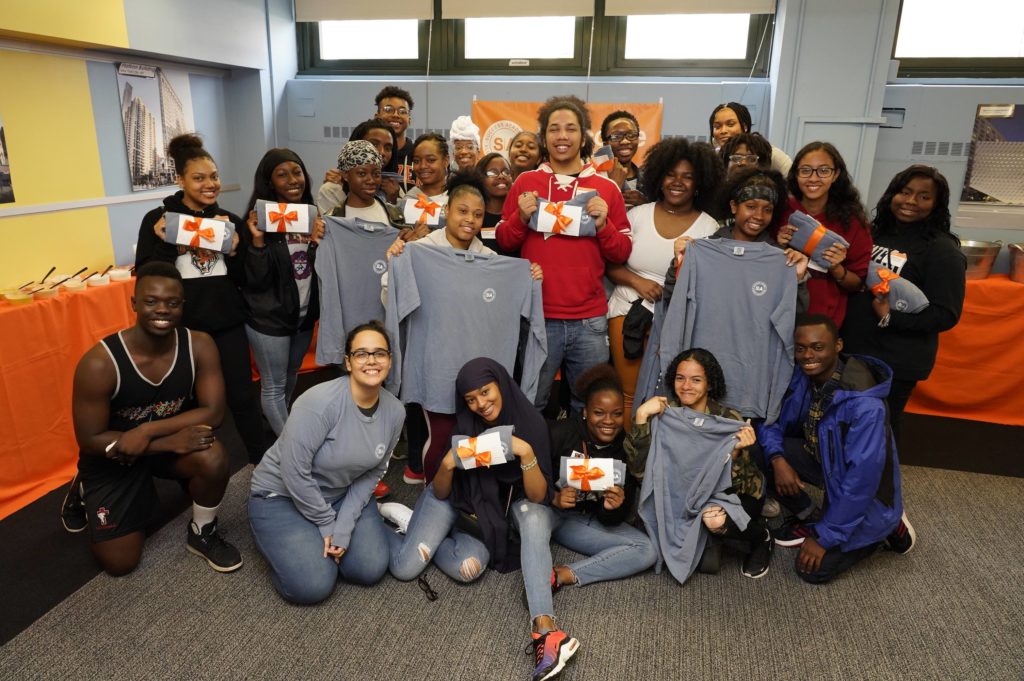 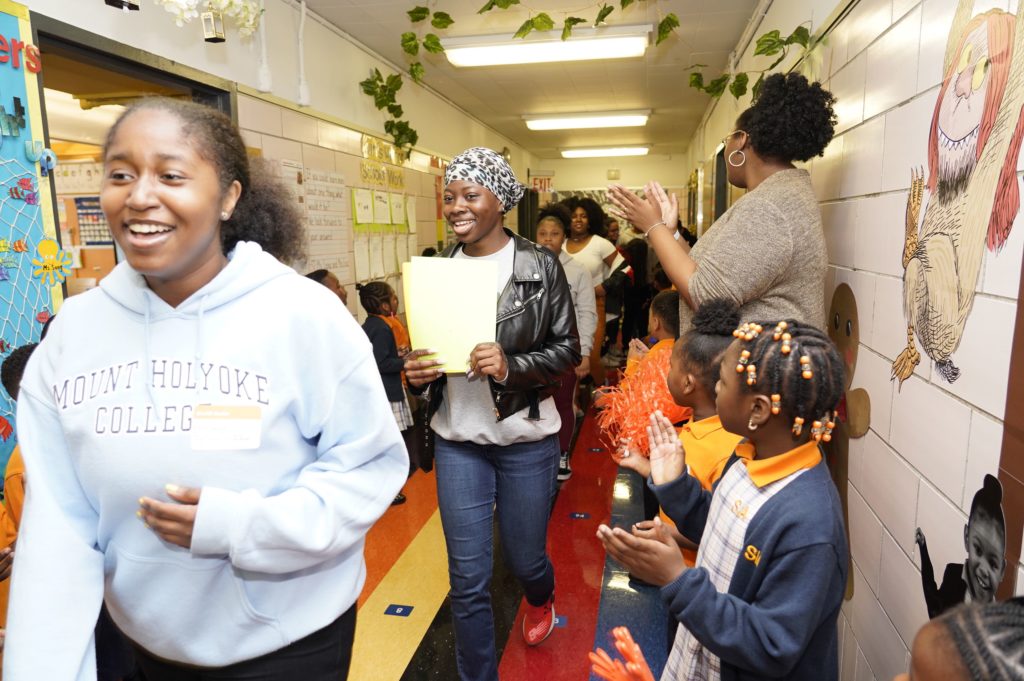 Members of the Class of 2023 take a celebratory walk through the hallways of Success Academy H1. Members of the Class of 2023 conduct read-alouds at SA H1. Members of the Class of 2023 receive their diplomas! Ready to take on college — and the world!