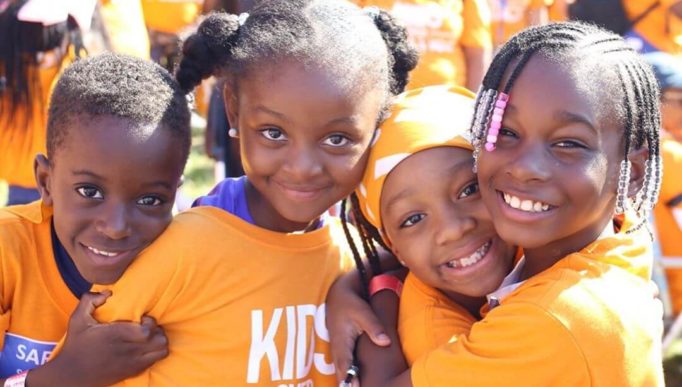 Success Academy families go above and beyond to advocate for high-quality public education — and every parent brings their personal strengths and passions to the fight for educational equity. Learn how our parents put their own unique spin on advocacy and find out how you can leverage your interests and talents to make a difference! Thank you for all that you do on behalf of children and education. If there’s an important educational news item or story to be read, SA Prospect Heights dad Mark Caldeira will make sure it’s seen. He shares ed-reform articles regularly on Twitter and chimes in to online charter conversations on behalf of kids. While Mark is also a regular participant in other advocacy actions, he knows even a seemingly small action — like posting on Twitter — can help.

“I fight for what I believe in. I love to learn about the issues affecting SA and other charter schools and do my part to dispel the myths and give voice to the truth.” Long-time advocate and SA Harlem East grandmother DeBorah Gray knows a thing or two about getting elected officials to listen to their constituents. She makes advocating personal, sharing her own story in meetings with officials, and helping to lead tours at Success Academy to showcase the excellence that takes place in our schools. Known in SA circles as Momma-D, she helps new advocates find their voice and acts as a mentor to those looking to make a difference on behalf of kids.

“When I was a student in public school, the system let me go without the true ability to read. As an adult, my oldest was in the fourth grade when I was informed that she was dyslexic — that’s when I was made aware that I too was dyslexic. So I advocate for all children to get the BEST EDUCATION possible. No one should be under-educated during these days and times.” Wendy Quang Do: Jill of All Trades

Some parents don’t ever turn down an opportunity to advocate for kids, and Wendy is one who does it all. With twins at SA Upper West, she has double the motivation — but makes it clear that she’s fighting for all families to have the right to a well-rounded educational experience for their children.

“I have written letters to my local elected officials, visited their local offices, attended Town Hall meetings across the city, and I’ve gathered with fellow SA families outside City Hall to urge the mayor to wake up and address the cries of his young constituents in need of school space as he continues to leave closed school buildings empty.

In the past, I traveled to Albany to meet with elected officials to discuss salient matters affecting charter school students as a whole, and I currently use my public social media platforms to advocate. I don’t see any of these actions as being more meaningful than the other because they all feel like puzzle pieces of the big picture that is being an SA advocate. We do everything and anything to be heard and leave an impact. Every action is necessary.” “In New York City, the narrative for so long was, if you’re poor or if you don’t speak the language well, there’s nothing anyone can do for you. We’re sorry, access to great education is only for those who live in a great zip code. At SA, the kids don’t believe that their only option is to fail. All they know is that they’re going to go to extraordinary colleges and excel at them. Nobody has told them a story other than that. This mindset shift changes entire communities — cousins, families, all the people they’re around. It creates a new narrative.” 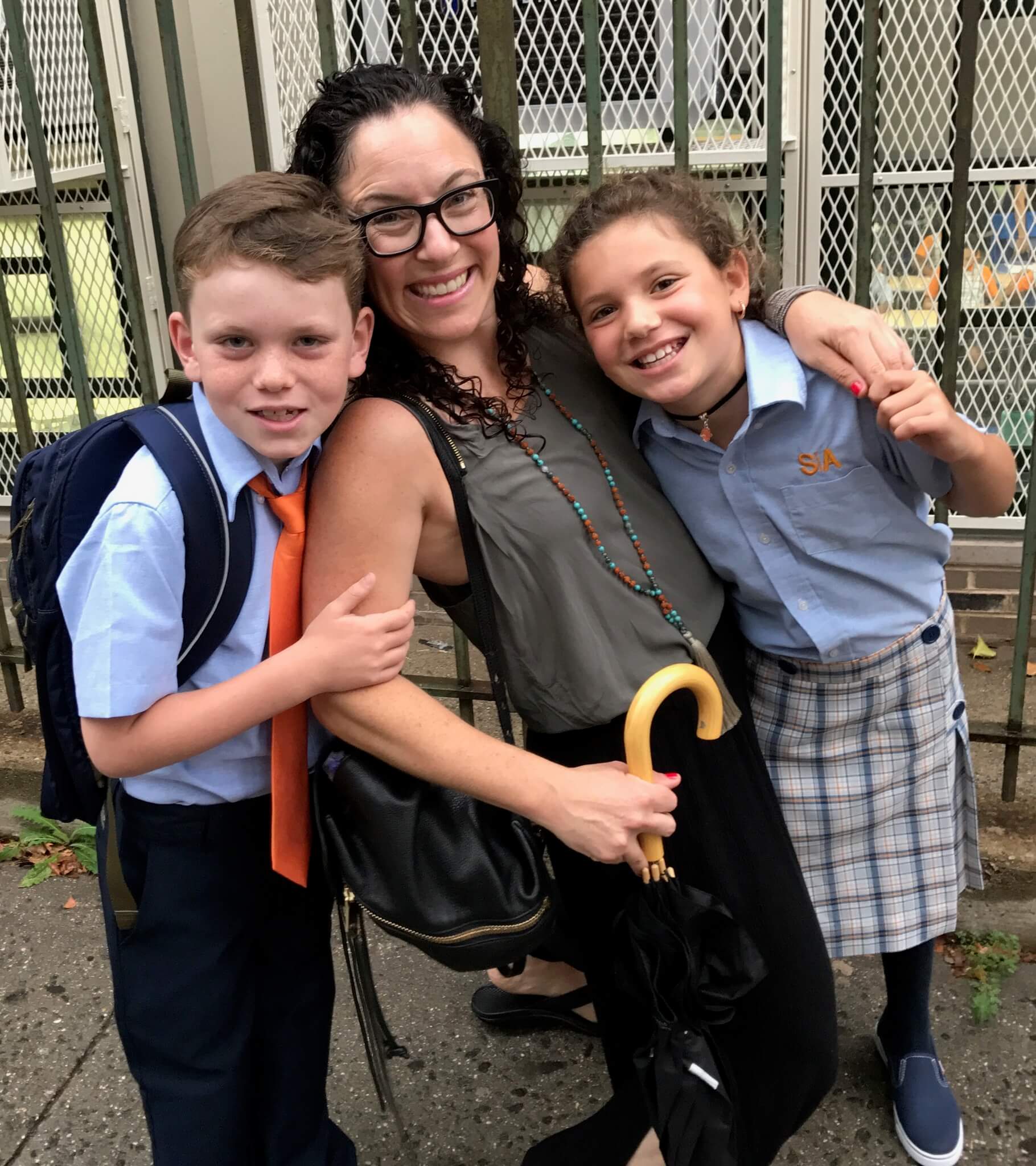 For SA Bed-Stuy Middle School mom Jill Cysner, being an SA advocate is about more than leading school tours and speaking out at town hall meetings — it’s about fostering connections among community members — starting with fellow parent advocates. At their monthly meetings, Jill and the other parents plan advocacy actions, but they also share what’s going on in their lives and talk about the experience of being a Success parent. The more they do this, Jill says, the more they build a sense of community. She applies this same approach to meeting with elected officials, connecting with them as fellow community members who want what’s best for the next generation.

“A lot of this advocacy work comes down to relationships we build with community leaders and the support we can develop over time. We met with an assemblywoman a few weeks ago. She came into the meeting skeptical about Success. And we just said, listen, we’re parents who want the best for our kids and the kids in the community. At the end of the meeting I gave her a hug. She was trying to support the people, and we’re trying to do the same thing, so it’s about how can we work together.”

Interested in becoming an advocate? Email [email protected] to get started.