One of Six Selected from Around the World, SA’s Soccer Program Is Recognized for Breaking the Barrier to Access to a Youth Sport that Often Excludes Low-Income Children of Color

New York, NY – AC Milan, the most renowned soccer club in Italy and one of the best in Europe, has selected Success Academy’s soccer program to represent North America in a global contest called “From Milan to the World.”  The goal of the initiative is to foster education and inclusion through soccer among children who live in under-served neighborhoods across the globe. SA is among six programs from six continents selected for their success in fostering “respect, courage and the desire to improve one’s condition.”

“SA’s soccer program gives kids from the Bronx to Harlem to Bed-Stuy access to the elite training and “academy-style” development that is typically only within reach of affluent families,” says Eva Moskowitz, founder and CEO of Success Academy. “True equity is ensuring that all kids have the opportunity to fulfill their potential, whether that’s STEM, art, chess, soccer, or all of the above.”

“It’s extremely exciting and an honor to be part of this first-of-its kind initiative, recognized by one of the world’s most prestigious soccer clubs,” said Coach Bradley Williams, who leads Success Academy’s program. “What a testament to the coaching staff at Success Academy, and to the network as a whole!”

The Success Academy soccer program, previously featured in a documentary called Success, works to upend the pay-to-play model of American youth soccer by integrating world-class teaching and coaching into public schools across the city. Access to the game — and the scholarship and travel opportunities that come with it — has traditionally been limited to affluent children whose families can afford hefty travel club fees (registration alone can cost a family $7,000 or more, with additional equipment and travel costs involved as well). Since its inception in 2013 with a few lessons in a cafeteria at a single school in Harlem, the Success Academy Soccer program has expanded to elementary, middle, and high schools across the network. The program, which exposes 6,500 students to the game, offers world-class training and participation in local, regional, and national competitions where Success Academy is usually the sole public school team.

Scholar-athletes receive daily soccer instruction as part of their in-school curriculum starting in kindergarten. Select scholars can participate in an after-school club model competing against other SA schools, and by fifth grade, can try out for all-star (highly selective) teams at two participating middle schools. They gain access to local and national competitions, playing against traditional travel and academy clubs; in the past, teams have participated in USYF Futsal Regionals in Boston, US Futsal Nationals in Atlantic City, and MIC Football in Barcelona, with all costs covered by SA.

Maguette Thiam, now a ninth grader at Success Academy High School of the Liberal Arts in Manhattan, was the first official captain of the SA girls’ team and a founding player. She and her peers have spent the past eight years falling in love with the game — and honing leadership skills along the way. Participating in the program has strengthened her ambitions to excel in school and in the sport so that she can play in college. “One of the things I love most about our program is that many of us had been together since first grade,” says Maguette. “When we play, there is chemistry — there is a spark. I plan to play in college, hopefully on a scholarship, and if I make it, for the US National Team.” 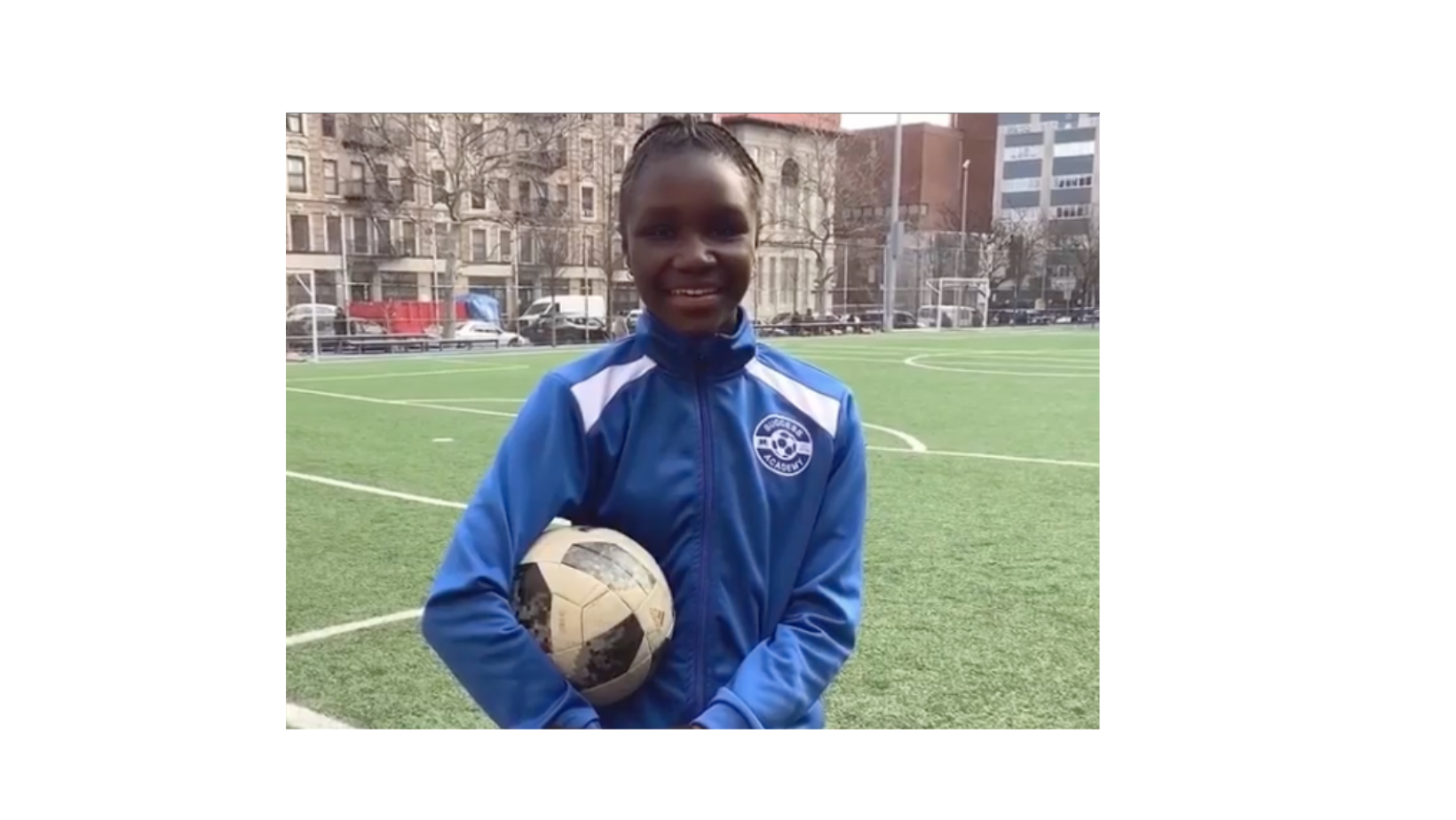 American youth soccer participation, especially among low-income children in urban centers, has declined significantly over the last decade, largely due to rapidly rising costs and lack of coach training, according to an Aspen Institute report. The Success Academy Soccer Program addresses this growing problem.

The “From Milan to the World” initiative was launched by AC Milan’s charitable arm, Fondazione Milan, in partnership with their main sponsor, Puma. Fans and supporters now have the chance to vote to support their favorite socio-educational program out of the six, with the winner earning 50,000 euros and recognition across AC Milan’s social media platforms.

Founded in 2006, Success Academy Charter Schools are free public K-12 schools open to all children in the state through a random lottery. With 47 schools across Brooklyn, the Bronx, Manhattan, and Queens, Success Academy enrolls 23,000 students, primarily children of color from low-income households in disadvantaged neighborhoods: 74% receive free or reduced-price lunch, 94% are students of color, 16% have disabilities, and 8% are English language learners. For more information about Success Academy, visit successacademies.org. 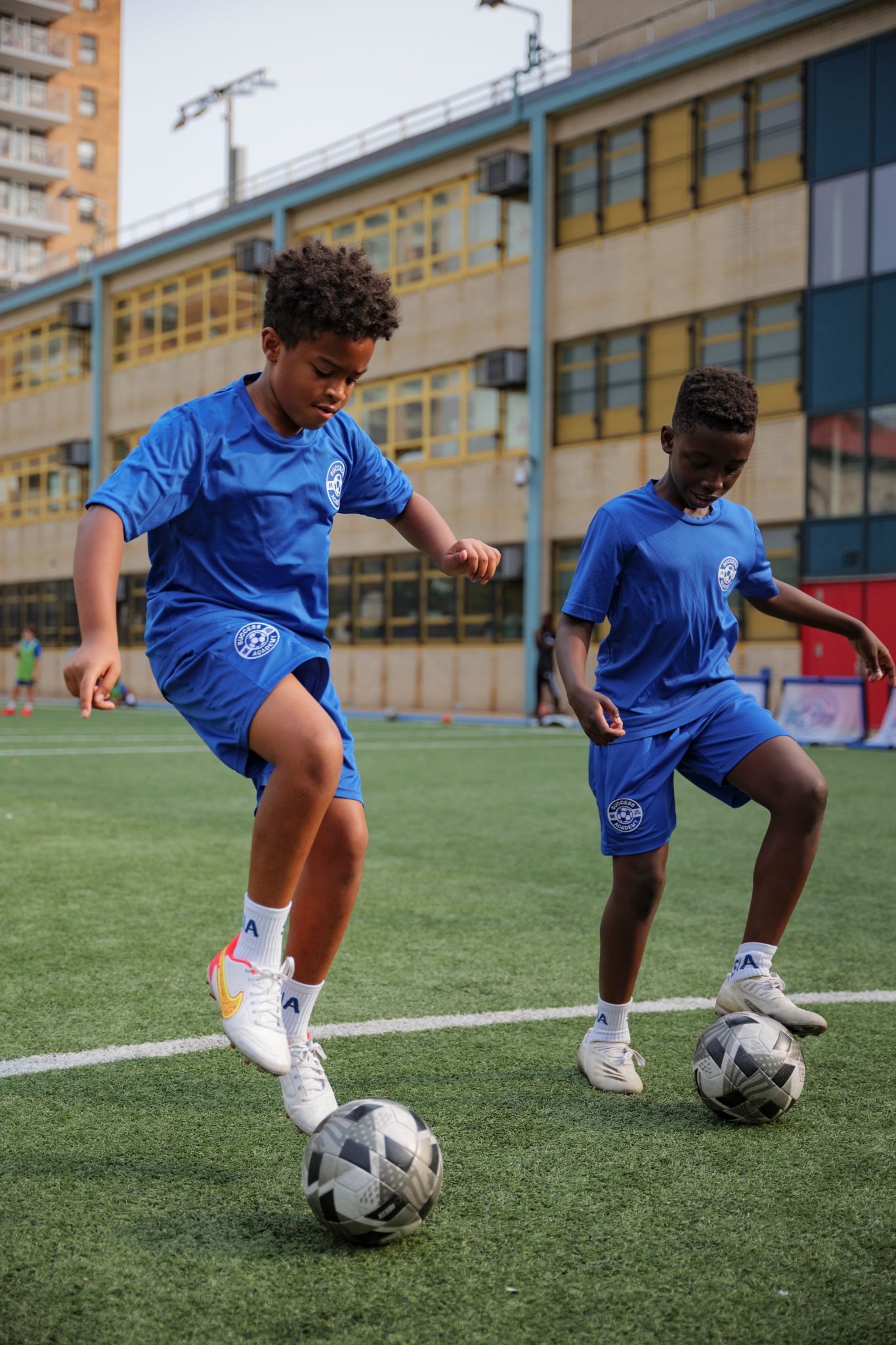 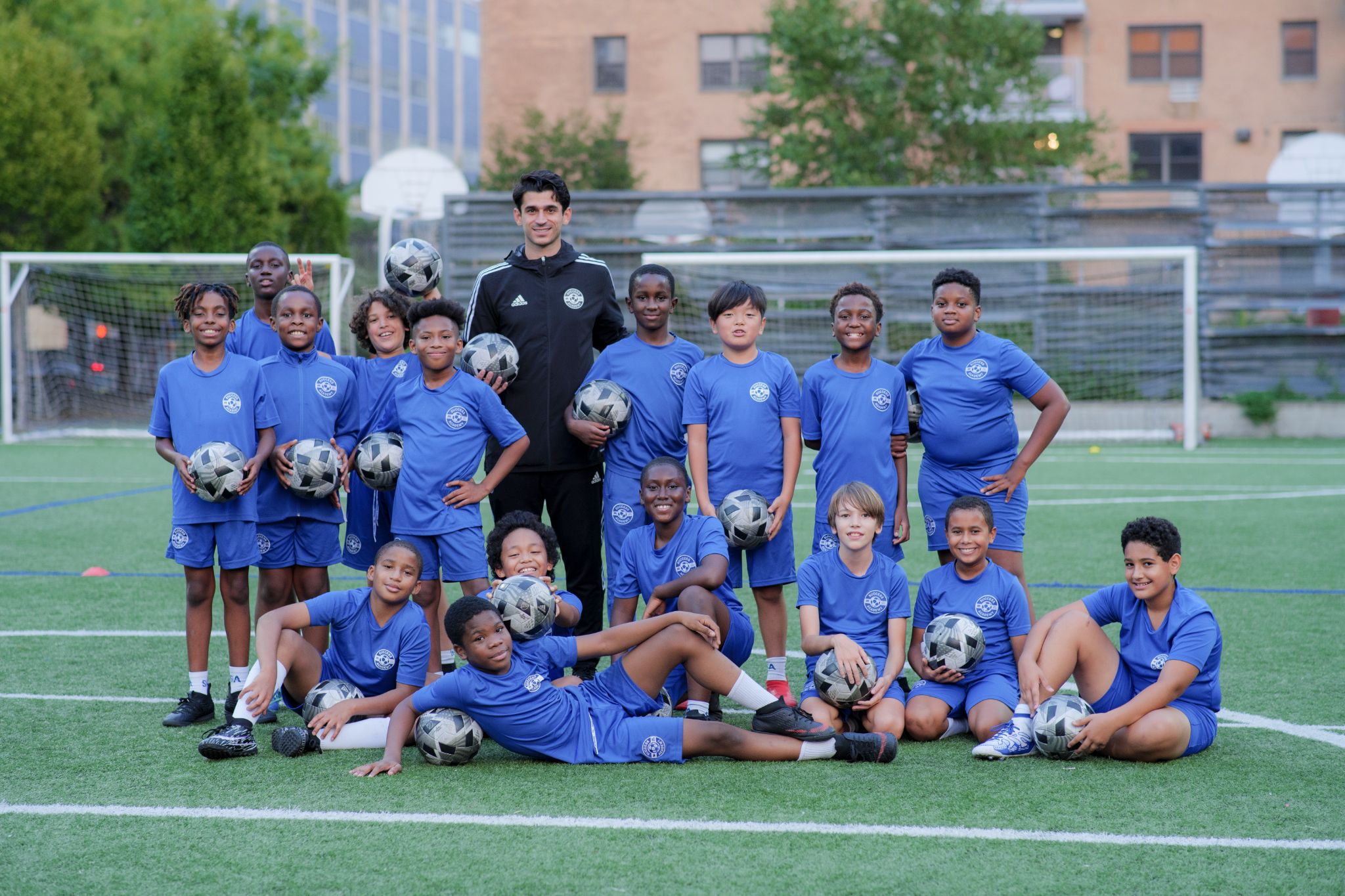